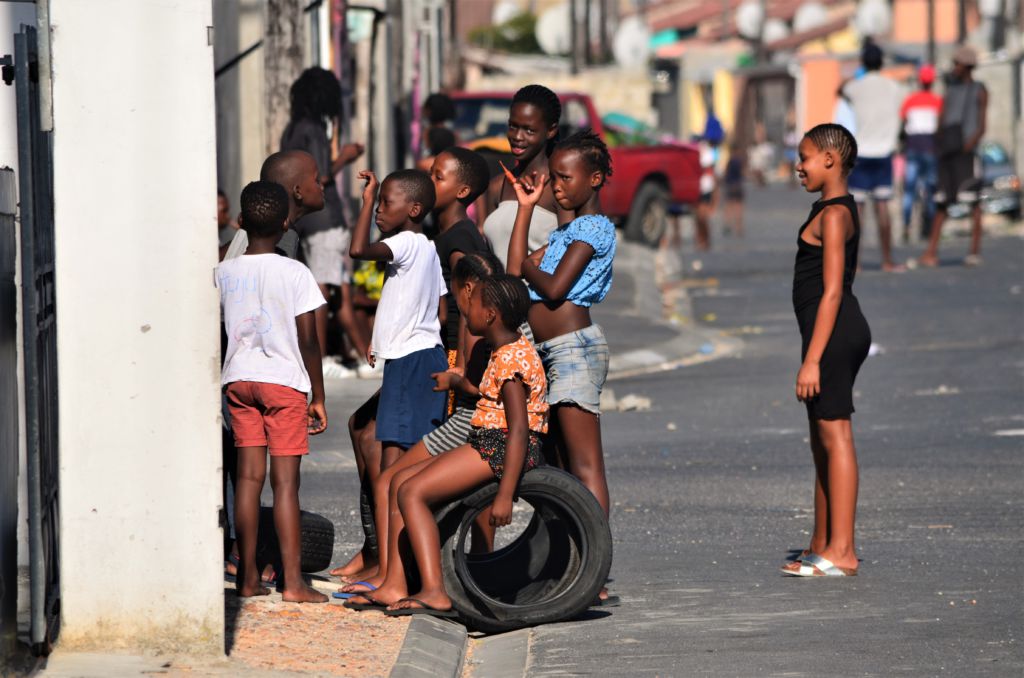 When I first made the decision to move to South Africa in 2009, it was because of a teacher exchange experience I had in a Langa township high school. I found the township life to be energising and colourful, and not poor and depressing as some would think. There is a beauty and a vibrancy there that I was drawn to. So I left my life in Chicago and bought myself a one way plane ticket to Cape Town. 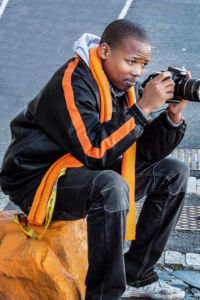 I took a job at the school of my original teacher exchange placement, the LEAP Science and Maths school and in my first year, I was teaching Grade 9 and 10 maths. Being a former primary school teacher, I was slightly out of my depth working with teenagers. They used to make fun of me because I would teach them catchy songs for graphing equations (but then I would see them humming and doing the hand motions for horizontal and vertical during the exam!)

In that first class of mine, there was a boy named Vika Nikelo who was outspoken and sometimes disruptive. He would love to argue with me about math concepts and we would get into long discussions with no resolutions. He challenged me as a teacher which then made me challenge my own practice.

Vika joined the school’s photography club and was issued a school camera. And like that he had found his passion. 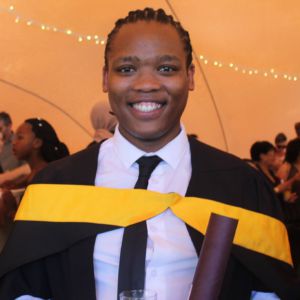 Since then Vika has gone on to University and graduated with the highest accolades. He achieved his Undergraduate degree from Stellenbosch in Humanities (specializing in Politics and History) and an Honours degree in Political Science from University of Cape Town.

I caught up with Vika recently because through social media I saw he was back in Cape Town. After years of traveling the world and posting photos all over America, he was home with his mother, sister and nieces.  I immediately contacted him and asked him to please take some photos of his community, the Delft township for the Breteau Foundation.  He definitely did not disappoint!

He sent me a folder of photos and I sat for an hour studying them with tears in my eyes.  2020 has been a hard year for everyone, but especially in the poor communities we serve. We currently support 5 schools in Delft and the surrounding areas.  Vika has managed to capture the beauty and perseverance of his community. The resilience and vibrance that makes a place different from anywhere else in the world and draws us home.